FPT Digital Academy Director: “IT Will Leverage The Growth of Any Businesses”

Mr. Le Hung Cuong, Director of FPT Digital Academy, said that all industries today would use IT to develop leverage to growth.

“Technology will be applied to every niche of life to make things more convenient. Meeting that need, human resources for Information Technology industry is an urgent issue”, Mr. Le Hung Cuong, Director of FPT Digital Academy, opening the story.

According to the survey results on the latest trends and future changes of IT human resources implemented by the Ministry of Economy, Trade and Industry in 2016, the IT sector has long had a shortage of manpower. The industry in the future will need to add a great resource both in quantity and quality as high-tech IT industries such as Big data, artificial intelligence (AI), IoT, and Robot. In particular, the Ministry predicts AI, Big data and future IoT will lack the most manpower.

Currently, the number of projects and jobs in new technologies has increased rapidly and starting salaries are higher than other technology sectors. In Vietnam, the demand for high-quality human resources in the IT industry in general and in the IoT sector in particular for the next 20 years is determined to reach millions of engineers. Wide career opportunities with future engineers when recently, this field has attracted great investment and development interest of domestic and international telecommunication and information technology corporations. (Viettel, VNPT, Mobifone, FPT, CMC, Samsung, LG, Intel, Microsoft, IBM, Google …)

Readers Thanh Phong, Hanoi, asked: “How do you assess the digitalization of life that makes people lose more freedom, lose more jobs”. Director of FPT Digital Academy said that technology when going into life will have two aspects: loss of freedom – freedom, job loss – more jobs. It depends on how people perceive and adapt to the new environment. But above all, looking positively, with a multitude of new technologies and means born in the previous three industrial revolutions, the unemployment rate still kept a relatively stable level, losing a job but will create many other jobs. 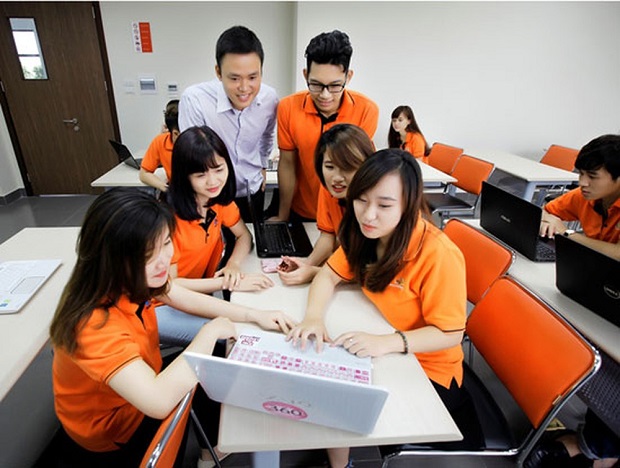 “There are many industries that benefit from machines like the IT industry. The reason is that IT students are the forces who will contribute to creating a lot of digital technology solutions for machines to bring convenience. In the future, we will have more products like Grab, Uber, which not only bring convenience to many people but also create a good amount. labor and employment are very big in solving the problem of employment in society,” he admitted.

Concerning the issue of qualifications, Mr. Cuong recognized it as important but not entirely mandatory. A degree is not the main measure but it will also be a method to train capacity in the IT field. In parallel with the degree, the important thing for IT students is the capacity to learn new technology, actively do intensive projects …

At the same time, FPT University Admissions Director – Ms. Vu Thu Chinh said that the 4.0 revolution is transforming people’s way of living, working and communicating in a completely new way. In order for young people to catch up with their work right after graduation, in addition to studying and improving professional knowledge, soft skills, foreign language skills in schools, students need to actively accumulate and improve their knowledge in information technology.

A former student of FPT University, the founder and CEO of TopCV Joint Stock Company – Mr. Tran Trung Hieu affirmed that the school aims for students to self-study, can actively learn and work in practice. In addition, the environment helps students to build a team with the same passion and interests. This is a good point if students want to start their career later. “Open, dynamic environment and create conditions for students to maximize their capacity is what I decided to study at FPT University,” he said.

He admits that studying IT is basically very hard, having to learn and learn a lot on his own. Often after finishing, you can work as a programmer for a while, then move on to management, or Testing (Tester / QA). If you have knowledge of programming, Japanese language ability, you can start as a Bridge Engineer position. This position is a very high income and suitable for both boys and girls. “In terms of qualities, IT learners need to be hard-pressed, or learn new things, have good logical thinking and especially need to be able to read and understand English. Since most of the latest technology materials are from abroad,” TopCV founder, unveiled. 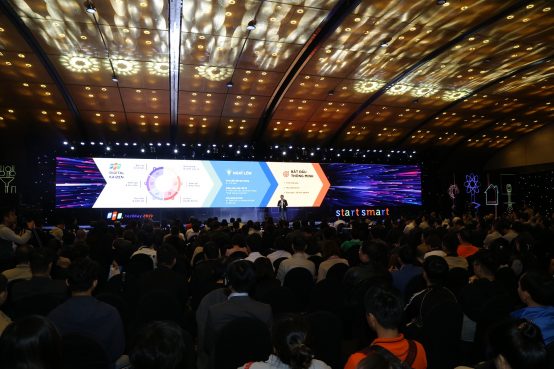 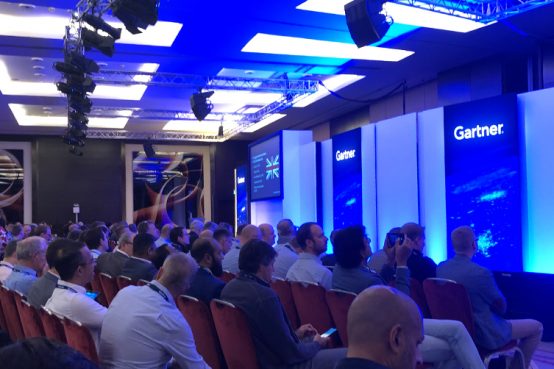 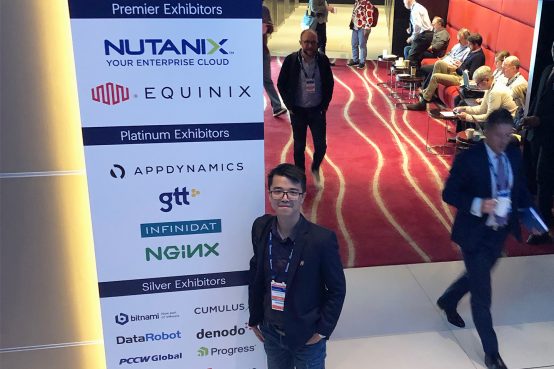 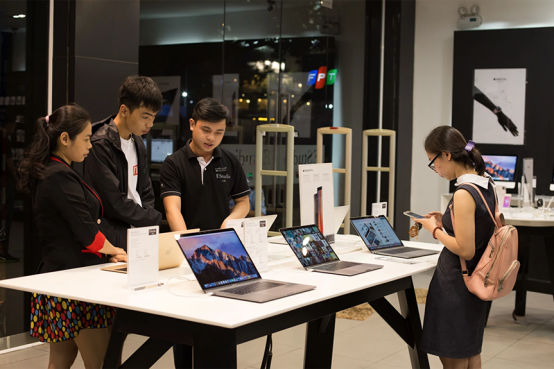